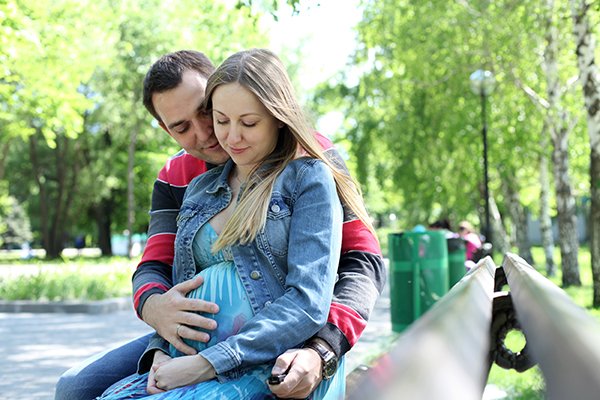 In the Argument from Crucial Distinction, we argued that our view of marriage should make a meaningful distinction between marriage and non-marriage in a way that explains important marriage norms. Here, we add to that: the distinction should also explain why government should be involved in the first place. It should establish that there is a public interest in marriage. Unless we can justify why the government should formally recognize any marriage relationships, we have no reason for marriage to be a civil institution (as opposed to a private arrangement). Further, whatever public interests are served by formalizing marriage should be unique to marriage relationships.

We do not bring government into all human relationships, because there is no good reason to. For example, there is no “friendship” certificate that we can receive from a judge that certifies that we are actually “friends,” nor is there a complicated court process we have to go through to stop being friends. So why do we bring government into marriage? Marriage may serve the private interests of the marriage partners, but what public interests does it serve?

In the conjugal view of marriage, the unifying good of a marriage relationship is procreation. Couples who are married unite their hearts, minds, and lives in regards to bearing and raising children. This provides a strong rationale for government involvement in marriage: Marriage stabilizes homes, and provides a natural reason for both fathers and mothers to remain committed to the domestic life into which they bring children. It cultivates a climate where permanence and fidelity are expected of married partners.

Not only does this view of marriage imply that it ought to be monogamous, exclusive, and permanent — it provides a compelling reason for governments to promote those expectations by officially recognizing marriage, offering benefits to married couples, and making it more difficult to end marriage relationships. Because of the way marriage norms impact the lives of children, there is a public interest in promoting these norms. Further, the benefits are not just private benefits to the marriage partners, it benefits society as a whole to have strong families.

On the other hand, if the unifying good of marriage is mutual personal fulfillment, why would we need or want the government involved? What public interest would it serve? People engage in long-term personal relationships all the time without government even knowing about it. Further, if we do not need the government to approve of our relationships, why would we need the government to authorize ending them? If we understand marriage from a revisionist perspective, there is no reason to think that marriage should be anything more than a private agreement that can be entered into and dissolved at will by consenting partners.

The primary public interest for civil marriage, from the revisionist view, is to arrange survivorship, hospital visitation, or end-of-life decision rights, among other things. However, there is no reason to restrict many of these benefits rights to sexual lovers — for example, why couldn’t best friends, siblings, or roommates enter into similar arrangements? Whatever public interests are served in formalizing same-sex unions might also be served by formalizing a variety of companionships (such as roommates, close friends, siblings, etc.). Thus, the benefits are not unique to marriage, and the idea of civil marriage (as a unique institution) is therefore drawn into question. 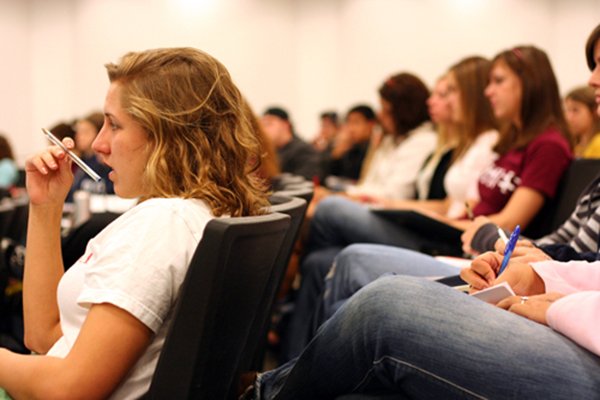 Governments promote education because it sees it as a public good — but this does not disparage those who have no interest in pursuing a degree, and wish to go straight into the workforce.

Let’s use a metaphor to explain this more fully: Most nations have decided that education is a social good worth promoting, so much so that they offer primary and secondary education for free, and give generous grants, scholarships, and tax breaks to university students. This does not demean those who have no interest in pursuing a degree, and wish to go straight into the workforce instead — it just means that education is considered something worth encouraging.

Imagine, however, that non-students claimed that the law unjustly treated students preferentially, and wanted the same grants, scholarships, and tax credits. Extending those same benefits to non-students would undermine the very reason for those benefits, since they would no longer encourage people to pursue an education. What public interests would it serve? If we are going to eliminate the distinction between students and non-students, why not just get rid of the grants and tax breaks altogether instead?

In conclusion, the Argument from Public Interest states that civil marriage serves an important public interest, or else there would be no need for it in the first place. It further states that the conjugal (or traditional) view of marriage provides us with a good reason for officially recognizing marriage as a public good, while the revisionist (or modern) view of marriage does not. Therefore, the revisionist view does not just change marriage, it questions its very existence as a civil institution

Doesn’t ended bigotry against homosexual persons offer a public interest in formalizing same-sex relationships, but not others?

Why can’t marriage just be a private agreement? Why would we want the governments to be involved in our personal relationship?

This question presumes from the outset the revisionist view that marriage is simply a romantic companionship or some other form of affectionate relationship. If marriage is, indeed, simply a deep romantic or personal relationship, there is no good reason for government to be involved. So those asking this question are simply being consistent with their view of marriage. However, if we assume from the outset that marriage is an inherently procreative institution, we might arrive at different conclusions.

There are some who will ask, “Why should the government even be involved in even procreative relationships in the first place?” This libertarian-leaning question is a good one — and one that we answer in the Argument from Limited Government. In short, there’s a way of looking at marriage where we think of marriage less as government supervision of procreative relationship, and instead as the government recognizing the inherent rights, duties, and privileges that naturally arise from the procreative union. In short, government recognition of marriage is much like the government’s recognition of property rights — it is recognizing something that, in principle, precedes its influence and which it did not create.

That is, the government is simply recognizing the natural claims that children have on their parents, and the claims that parents have on each other. It is not creating and — in most cases — not enforcing those claims, but simply minimally acknowledging that they exist. Government only actively enforces those claims in times of divorce, as it enforces child-support and alimony. This illustrates that these claims are thought to be, for the most part, permanent — even when the relationship has ostensibly come to an end.

Isn’t determining survivorship and other rights in the public interest?

Yes, it is. And this has certainly been one of the purposes served by our marriage customs and laws. However, it is not the only purpose of those laws — civil marriage turns norms of fidelity, monogamy, and permanence into public norms. That’s another crucial feature of marriage, and if our view of marriage doesn’t require those norms to be public norms, we will almost certainly end up privatizing them and making them a matter of personal preference.

This does not mean that we cannot grant survivorship, inheritance, and hospital visitation rights to same-sex couples, or any other parties who seek them. While these have been closely connected to marriage law, most adherents to the conjugal view have no trouble disconnecting — at least in part — these legal benefits from marriage, and allowing others to more easily obtain them. In theory, those who hold to the conjugal view do not object to allowing any couple — or group — who share the burdens of domestic life together to acknowledge their relationship by seeking out and obtaining hospital visitation rights, survivorship rights, etc.

The challenge is that using marriage law as the vehicle for extending these rights extends the institution that treats permanence, fidelity, and monogamy as normative to relationships where they do not need to be normative. This undermines these public norms by drawing them into question as norms. We discuss this in greater detail in the Argument from Marital Norms and the Argument from Civil Unions [Coming Soon].

What about infertile or older couples? What possible public interest is there in treating their relationships as marriage, in the conjugal view?

Another way to phrase this question is, why would we want to enwrap infertile relationships with the institution where permanence, fidelity, sexual activity, and monogamy are normative if those norms are instrinsically connected with procreation? The truth is that there are good reasons for including infertile couples in this institution, and treating those norms as obligatory for infertile married couples — first, infertility tests are often inconclusive, and couples once thought to be infertile have often concieved regardless. In addition, these stabilizing norms have historically and legally been connect to the marital act of coitus, but not to any other sexual act — not to exclude gays, but because of the act’s connection to conception. Infertile couples can participate in the marital act of coitus, and by so doing — even when they are infertile — create the change of new human life. In addition, older men usually outlive their fertility, which means that treating the norms of fidelity, permanence, and monogamy as non-obligatory as couples progress into old age may very well lead to children born out of wedlock and who will soon be fatherless. Thus, it makes sense to include older couples in the institution that supports these norms, because of the procreative potential for older men.

This are just a few of the reasons why someone can consistently believe that infertile or older couples should marry while same-sex couples should not. There are many, many more ways to explain why — so many that we created an entire article to address this question. Check out the Objection from Infertility.