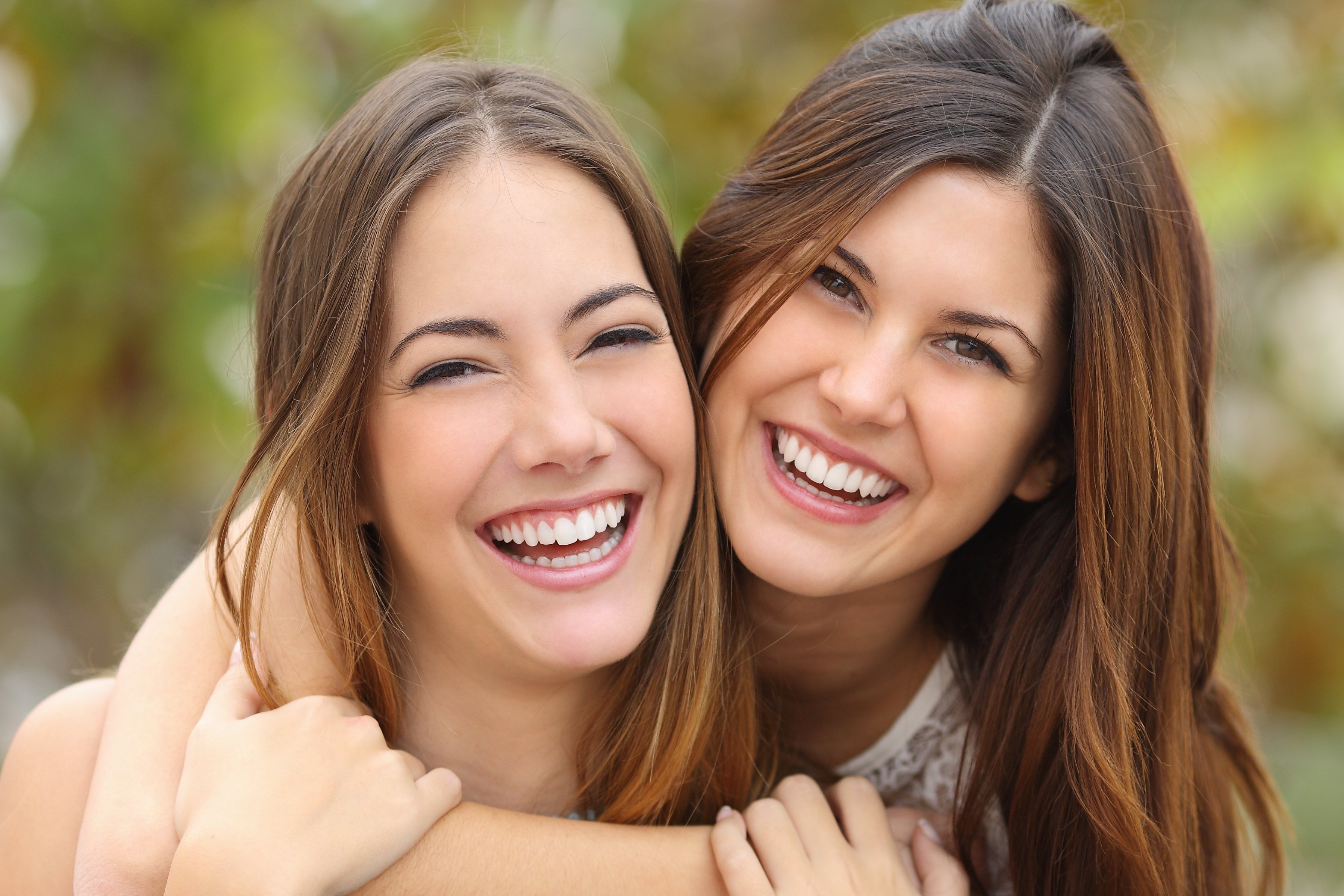 However, it is untrue that true communion and intimacy requires that the state publicly acknowledge interpersonal relationships. Further, by treating emotional intimacy and companionship as something that only marriage can offer, we demean and disparage the relationships enjoyed by many unmarried individuals, including those who cannot marry for reasons beyond their control.

Many argue that it is inhumane to forbid gay couples from participating in marital communion, or to adopt any policy whose effect would discourage such communion for anyone. Further, since no institution promotes long-term commitment quite like marriage, precluding same-sex couples from marriage makes them more likely to lead a life of loneliness. Formalizing same-sex marriage is the humane thing to do, because by doing so, same-sex couples would be far more likely to experience the deep communion and intimacy that marriage offers.

First, this objection falsely assumes that same-sex couples cannot enjoy companionship, communion, and intimacy unless the state officially registers their relationship. Second, this objection falsely treats marriage as simply the apex of human communion and intimacy, rather than one distinct kind of valuable relationship amongst others. This paints all those who are unmarried as second class citizens, including those who cannot marry for a variety of reasons.

Companionship without the State

Procreative relationships warrant state recognition because such recognition encourage norms that protect and preserve the family unit in which children are raised. However, human companionship or intimacy does not require state approval or recognition to be deeply fulfilling. It is simply false that “loneliness” is an inevitable consequence of not formally registering their relationships with the state. Such a perspective presumes that human beings can only experience emotional intimacy when the government officially sanctions their relationships.

Few people in the present debate seriously supports banning same-sex relationships, friendships, unions, or anything of the kind. The question at hand is simply whether the legal norms traditionally employed in procreative relationships should be extended to same-sex relationships, as if the two forms of relationships were interchangeable. Such legal norms (such as the need for a formal divorce in the event of separation, the expectation of permanence, ongoing financial commitments after divorce, etc.) are simply not required for human intimacy or companionship.

Marriage as One Kind of Intimacy Amongst Others

In the revisionist view of marriage — the view that allows for same-sex marriage — marriage is a romantic, emotional union between any two individuals, and is distinguished from other relationships by the emotional intensity of the relationship, not by a unique unifying good such as procreation. Marriage is thus the height of emotional union, the pinnacle of adult intimacy and vulnerability, and marks a person’s “number one relationship.” In the revisionist view, the difference between a marriage and a friendship is one of degree, rather than kind.

This view of marriage ultimately demeans friendship and other forms of companionship, because it treats other relationships as “less of” what marriage is. This worldview forecloses the possibility of genuine companionship for the unmarried and condemns them to a life of relative loneliness, a feeling that they cannot attain to the height of what human companionship has to offer. Besides those with same-sex attraction, this demographic includes those who remain unmarried because they are unable to find a spouse, or because of physical impairments or psychological challenges, or simply because of a lack of desire to marry. The revisionist view of marriage implies that all of these people are cut off from the most enriching depths of companionship, and that they ultimately settle for less than their married friends and peers.

In contrast, the conjugal view treats marriage as one kind of relationship amongst others, fundamentally different from other forms of companionship. Marriage is in its essence a procreative institution that finds natural fruition in childbirth and childrearing, but in the conjugal view, it is not the only source of human companionship and emotional intimacy. While societal norms strongly suggest that procreative partners also consider each other their best and deepest friends, marriage is different in kind from ordinary friendship — but not necessarily in degree. Friendship is understood as a valuable expression of emotional intimacy and companionship.

In conclusion, the objection from inhumanity rests on false assumptions: human companionship does not require state recognition to be deeply fulfilling, and so loneliness for same-sex couples is not the inevitable result of traditional marriage. Further, the conjugal view of marriage is actually the humane view — it alone does not condemn the unmarried to living a lesser life. It sees marriage as one human good amongst many; one form of relationship amongst others. The revisionist view, however, condemns the unmarried (who are unmarried for any reason) to experiencing “less of” what others experience.

What if I do believe that marriage is the highest form of human intimacy and companionship, unrivaled by friendships and other relationships?

Some faith traditions treat marriage as the highest form of relationship that life has to offer. This particular argument may not appeal as much to those who adhere to these faiths. However, many of these traditions have adherents who remain unmarried for a host of reasons (including same-sex attraction), and for their sake, we argue that we should acknowledge the deep potentialities of friendship as a form of human communion, rather than treating unmarried couples as though they are doomed to a life of loneliness.

But even if this perspective on marriage is unpalatable, the first part of this argument remains: it is false that state recognition is a prerequisite to human companionship and intimacy. By not formally registering the unions of same-sex couples the state is in no way consigning same-sex individuals or couples to a life of loneliness.