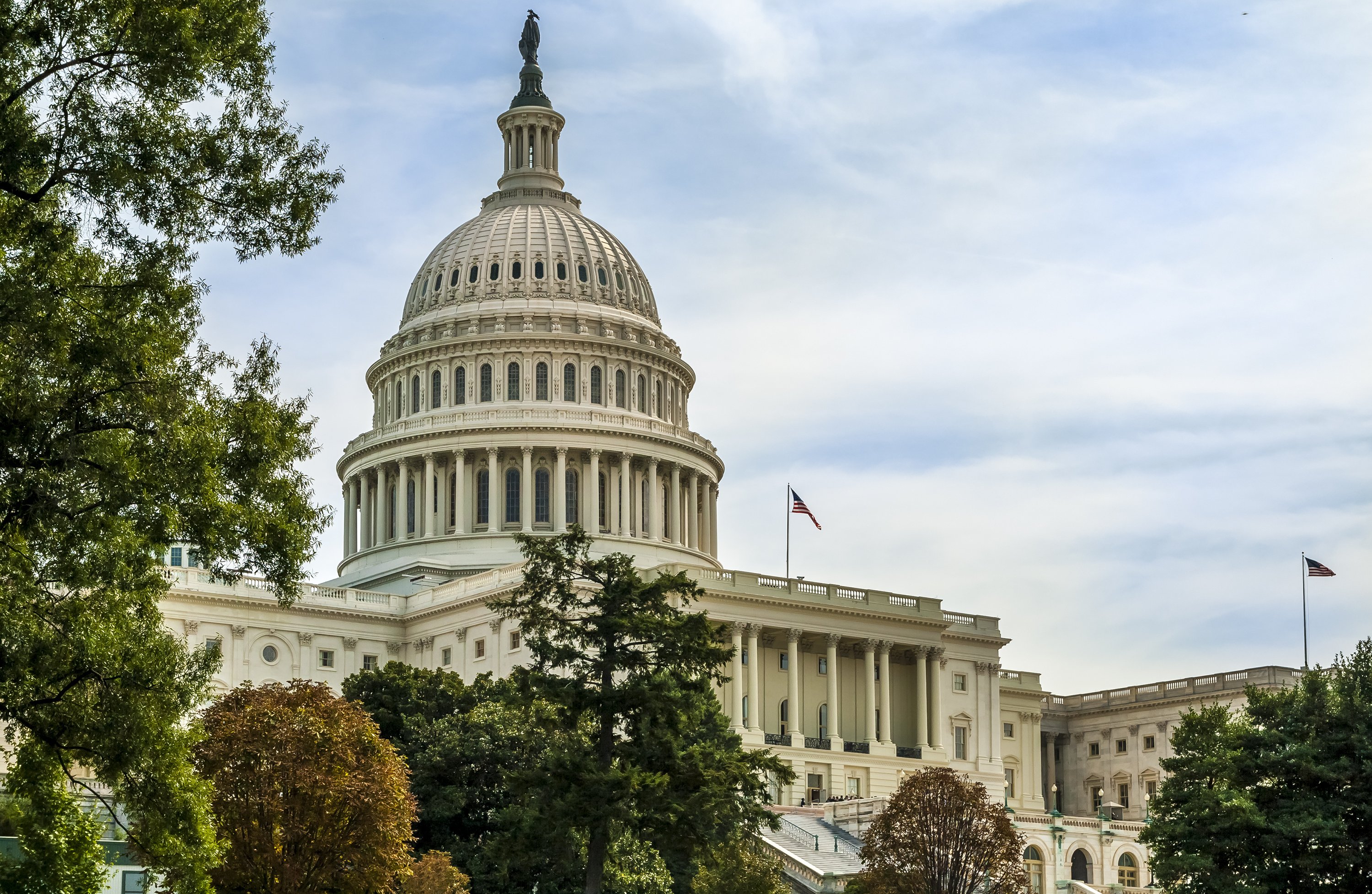 All laws must have a rational basis — that is, they much rationally advance a legitimate government policy. Courts have full power to strike down laws that have no rational basis, but are motivated instead by animus, hatred, or prejudice. Such laws have no place in sound government, and courts have a duty to protect citizens from legislative enactments that serve no legitimate purpose other than to demean or disparage certain classes of citizens.

All laws must have a rational basis — that is, they much rationally advance a legitimate government interest. Courts have full power to strike down laws that have no rational basis, but are motivated instead by animus, hatred, or prejudice. Such laws have no place in sound government, and courts have a duty to protect citizens from legislative enactments that serve no legitimate purpose other than to demean or disparage certain classes of citizens.

Unless a law abridges a fundamental human right, or faces a legitimate equal protection challenge, courts usually examine a law using the rational basis test. The rational basis criteria calls for restraint. Under this rule, courts must not invalidate laws merely because they do not like them, or because they think other policies better advance public interests. The legislature that passed the law need not even be right in its reasoning. Rather, they merely need to have been rationally advancing a state interest.

Not everyone must agree with a law or the reasons for it in order for the law to have a rational basis. Further, the legislature does not have to present empirical evidence for its claims, in order for a law to be upheld — for example, if a legislature wants to enforce seat belt use, it does not have to establish through empirical evidence that such laws would reduce road fatalities — it simply needs to make a rational case that it might. Only under heightened or strict scrutiny — legal tests applied to laws where fundamental rights are being affected, or equal protection is suspected of being violated — must legislatures present an empirical case for a law.

Justice Sutton of the 6th Circuit court makes this point well, in his ruling in DeBoer v. Snyder: the state of Massachusetts once enforced a strict retirement age of fifty for law enforcement officers to ensure that active law enforcement officers were physically fit. This law passed the rational basis test, because it rationally advanced a legitimate state interest, even though other (more nuanced) policies may have done so more effectively. The Port of New Orleans required that applicants for river pilot licenses be friends or relatives of existing river pilots to maintain close ties among those who steer ships. This law, unusual as it sounds, passed the rational basis test. The test does not require that there be strong reasons for a law; only that there exists some sensible reason. Sutton concludes:

If a rough correlation between age and strength suffices to uphold exception-free retirement ages (even though some fifty-year-olds swim/bike/run triathlons), why doesn’t a correlation between male-female intercourse and procreation suffice to uphold traditional marriage laws (even though some straight couples don’t have kids and many gay couples do)? … Can we honestly say that traditional marriage laws involve more irrationality than nepotism [referring to the Port of New Orleans policy]? 1

The point here is not to say that all state laws are good if some sensible people could conceive of a reason for them — rather, the point is that courts should not strike them down unless it fails the rational basis test (except when fundamental rights are threatened, or equal protection is undermined). Otherwise, legislatures would be at the whims of judges and their varying opinions about state policies and laws, which would undermine the separation of powers implemented in the U.S. Constitution.

Does there exist some rational basis for man-woman marriage laws? Justice Sutton offers one:

By creating a status (marriage) and by subsidizing it (e.g., with tax-filing privileges and deductions), the States created an incentive for two people who procreate together to stay together for purposes of rearing offspring. That does not convict the States of irrationality, only of awareness of the biological reality that couples of the same sex do not have children in the same way as couples of opposite sexes and that couples of the same sex do not run the risk of unintended offspring. That explanation, still relevant today, suffices to allow the States to retain authority over an issue they have regulated from the beginning.2

This is just one rational basis to justify man-woman marriage policies. Beyond the possible reasons articulated by Justice Sutton, there are many more listed on this site. That should be far more than enough to pass the rational basis test.

This does not mean that marriage laws throughout the states are not sometimes inconsistent, idiosyncratic, and contain anomalies that can only be attributed to historical contingencies. However, even the revisionist view of marriage — the idea that marriage is solely about love and commitment, and should thus be extended to two men in love who wish to be so committed — has inconsistencies and arbitrary boundaries. After all, cannot three men also be in love and commit their lives to each other? As Sutton explains, “If it is constitutionally irrational to stand by the man-woman definition of marriage, it must be constitutionally irrational to stand by the monogamous definition of marriage.”3 Any argument that man-woman marriage policies lack rational basis applies to monogamous marriage policies as well.

Man-Woman Marriage Policies Are Not Animus

If courts conclude that man-woman marriage policies have no rational basis, the implication is that they are motivated entirely by animus towards a particular group of people (in this case, gays and lesbians). But is this true? Millions of Americans have voted for and supported man-woman marriage policies for myriad reasons. These include rationales such as the protection of children, family structure stability and deference to the procreative character of marriage. Many were motivated by a broad sense of Christian morality, which is perfectly permissible (otherwise, incest and decency laws would be problematic as well).

As Sutton explains, using Michigan’s man-woman marriage amendment as an example, “How in this setting can we indict the 2.7 million Michigan voters who supported the amendment in 2004, less than one year after the first state supreme court recognized a constitutional right to gay marriage, for favoring the amendment for prejudicial reasons and for prejudicial reasons alone?”4 We would be demeaning nearly half of American voters in the past fifteen years that this issue has been put to ballot.

Marriage has been treated as a man-woman institution for thousands of years — long, long before gays and lesbians took on a social identity and became a “class” of their own in U.S. politics (a development of the last few decades). Even in Ancient Rome, where homosexuality was widely accepted and permissible, marriage was still thought of as a unique institution connected with procreation. It is simply untrue that man-woman marriage policies were implemented to single out or target gay people for mistreatment, or that they are grounded in animus towards gay people.

Sutton explains, “Our task under the Supreme Court’s precedents is to decide whether the law has some conceivable basis, not to gauge how that rationale stacks up against the arguments on the other side.”5 Man-woman marriage policies certainly have a conceivable basis beyond animus, despite the fact that those reasons are controversial. But because such reasons exist, man-woman marriage policies cannot be struck down because they fail the “rational basis” test. To do so would imply that nearly half (or more) of American voters have been motivated by no other consideration than malice towards gay people, a conclusion that is clearly mistaken.